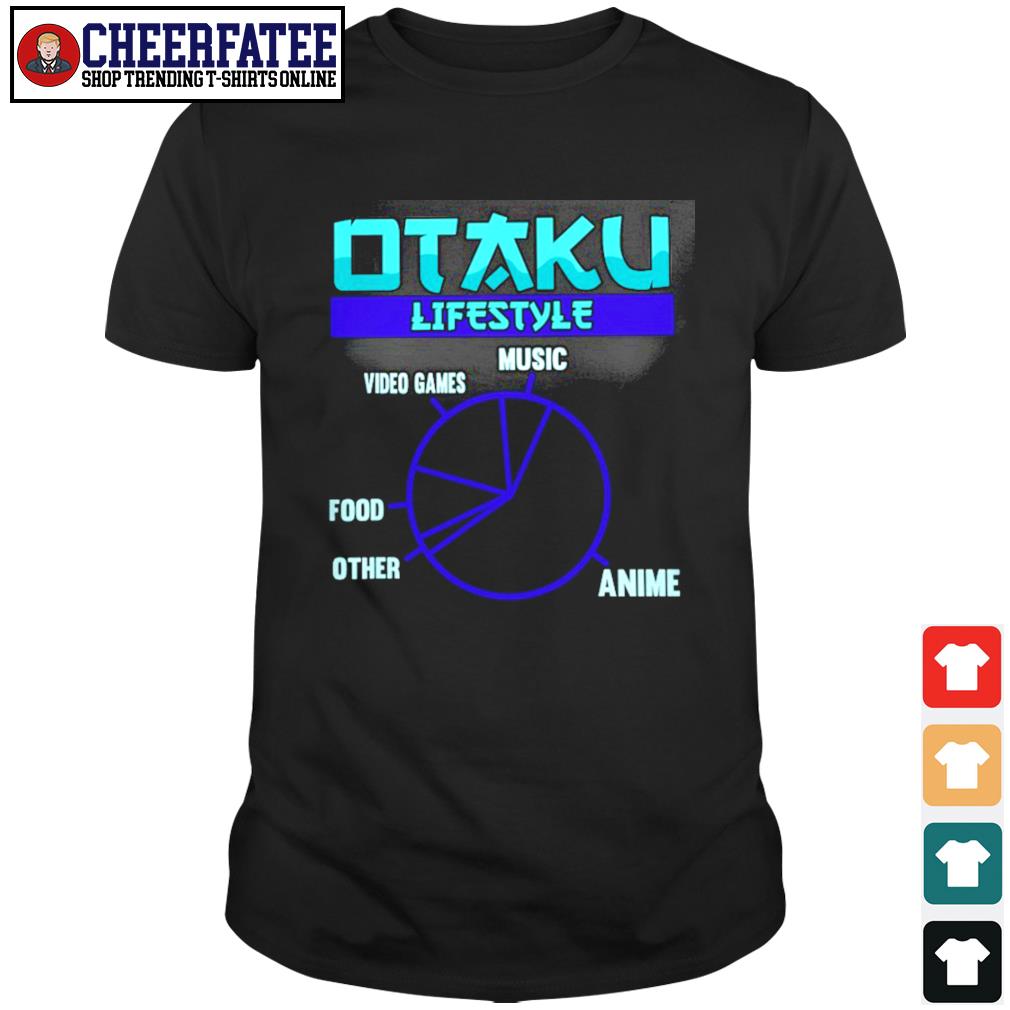 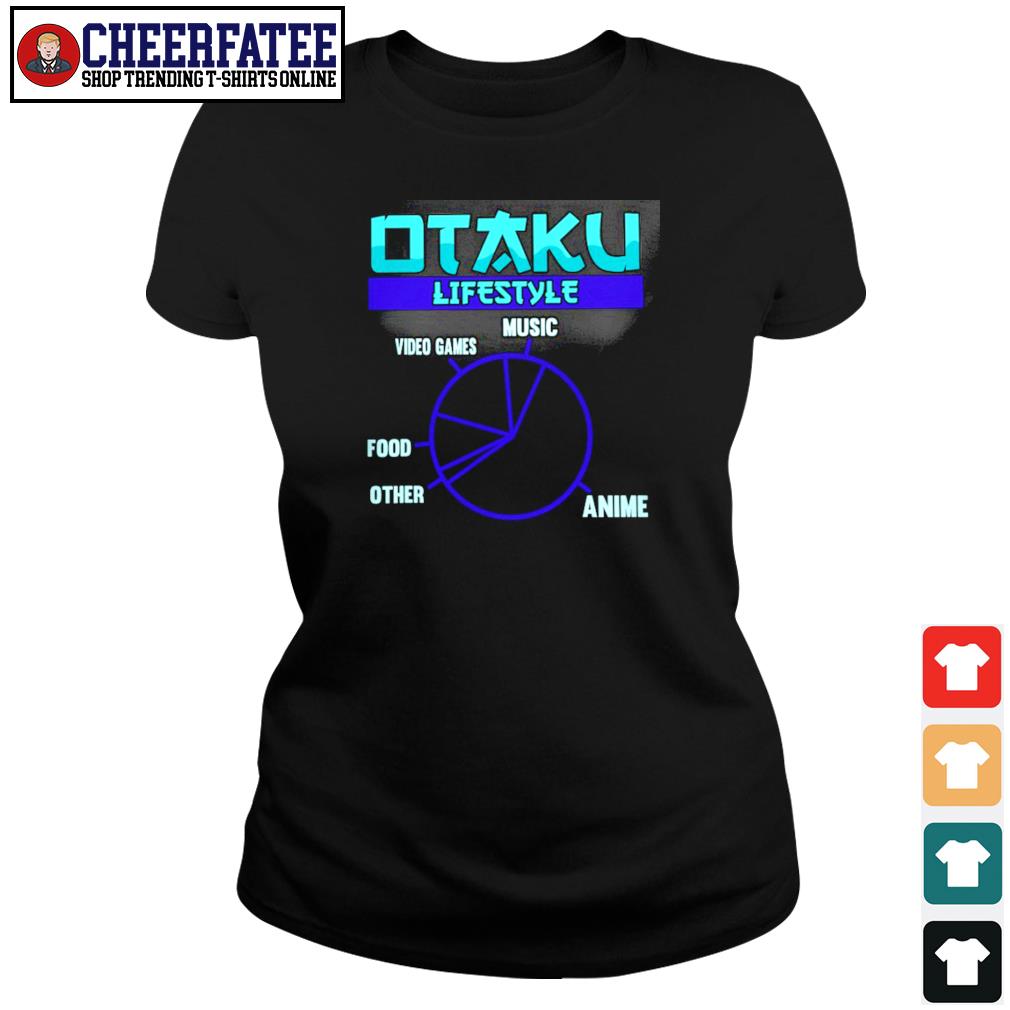 Some of the Otaku lifestyle music video game food other anime shirt moreover I love this gender fluidity came in less-expected forms. The shorts, which have been a mainstay of his women’s collections from the very beginning, made their men’s debut, as ragged denim cut-offs paired with a lean pinstriped jacket or an oversize trench. The blown-up proportions of the latter underscored the softer, looser—sensual, even—approach Vaccarello took here. It was a first for him, an indication he’s finding his comfort level with his men’s while also being able to dig in and challenge himself. “I love it now,” he said. “It might sound selfish to say this, but I really project myself into the pieces. I’m trying everything on.” Even, he said, the finale looks, a terrific line-up of super-wide, super-fluid black pants, in gauzy knit or crushed pleated silk, billowing and flowing from a high and often belted waist. Vaccarello showed them as the gray-skied swelling Pacific Ocean finally slid into darkness, but it looked a whole lot more like him seeing things in a new light. For all the ideas that Chitose Abe brought to these men’s and women’s collections, nothing was as surprising as her shout-out to The Big Lebowski. Sure, we have now come to expect fashion’s supreme remixer to place quotes within her collections; but “The rug really tied the room together” from the cult film felt especially left-field like some sort of creative non-sequitur. Could it be that Abe equates her signature hybridization to the rug? Not quite. Backstage, we learned that it was the “tying together” part that interested her and that she did this with two “familiar” pieces rather than her usual clashed combos. Wardrobe archetypes gray suit, a trench, a tuxedo, her standby MA1 jacket all figured in this new exercise, which gave the impression of a more dressed-up lineup, even if each look registered the same swingy nonchalance as always. Two of the highlights came right at the start: the tuxedo shirt and pants fused into a roomy dress, undone bowtie included, followed by the reworkings of suit jackets and shirts. Some looks were tied together based on proportions; see the mini MA1 vest over an inside-out jacket or else doubled-up denim jackets. Interestingly, the looks embellished with sequins gave off the same trace of grunge as some of the more obvious sun-struck flannels and mountaineering pants made in collaboration with Gramicci. Towards the end, men’s looks presented permutations of matching shirts and jackets in superpositions that would require buying both to achieve the same effect.